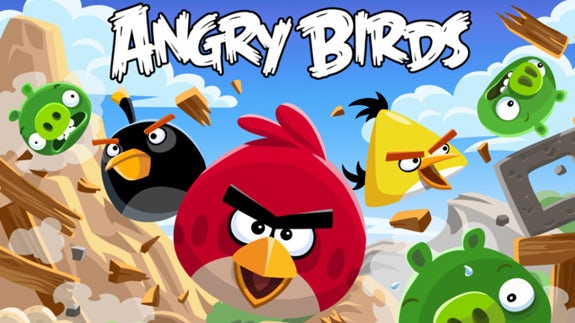 The evolution of the video games industry has been tremendous because, as of today, the industry grosses of $100 billion. This is because, in most homes, at least one individual has developed the habit of occasionally playing video games. For some, playing video games may be a hobby, but some have transformed it into a lucrative career. Much of this can be attributed to technological advancement, which as availed a variety of devices to play video games.

The history of video games is somewhat interesting as scientists initiated the development. The first video game came into being in the 1950s. For instance, in 1952, a British Professor known as A.S Douglas created OXO for his thesis dissertation paper on the research of human-computer interactions. In the same way, in 1958, William Higginbotham used an analog computer and an oscilloscope to create the first tennis game called Table for Two.

The Home Console Although such developments are often considered important in the history of video games, they were only presented as exhibits. They thus did not give a feel of what it would take to play video games. In 1967, however, Ralph Baer, who is often considered as the father of video games, collaborated with other developers at Sanders Associates Inc. to develop the first playable game, The Brown Box.

Odyssey eventually died but not before inspiring the first arcade video game, Atari’s Pong in 1972. Three years later, Atari premiered Pong’s home version, and this opened it to a copyright infringement lawsuit by Magnavox. Although Atari settled as an Odyssey licensee for the next twenty years, the move did not stop it from releasing Atari 2600; a home console, also called the Video Computer system.

The console made the second generation of video games and included features such as interchangeable game cartridges that enabled games of different colors.

Since then, the 1980s were characterized by game-changing inventions such as;

The early 90s were characterized by new games such as Mortal Kombat and Fighter II. However, blood depiction, the basic characteristics of the game sparked an uproar, which led to the formation of a Video Games Rating Council by SEGA. The council led to the formation of an industry-wide video games board called the Entertainment Software Ratings Boards, that is still in use even today. The board uses video games content to rate games.

In the same decade, playing video games and their development took a hiatus, and live-action movies were released. The first one was the 1993 Super Mario Bros., which was followed by Mortal Kombat and Street Fighter.

The advancement of technology in the late 90s brought about a new way of playing video games, three-dimensional gaming. Around the same time, Sony had released the PlayStation, and in retaliation, SEGA released Saturn System five months ahead of schedule. The Saturn system was different in that it played video games on CDs rather than cartridges.

At the beginning of the new century, there were new emerges, such as Microsoft in the video games industry, with over the top products. In the early 2000s, the major competitors in video games included;

However, Dreamcast, despite being the most sophisticated due to its online gaming feature, was a huge flop, which led to SEGA failing and being reduced to a third-party software company.

The years 2005 and 2006 ushered in a new era of high definition video games. By that time, the leading competitors were Sony, Microsoft, and Nintendo, with their video games the PlayStation 3, Xbox 360, and Wii, respectively. Xbox 360 and Playstation 3 had similar graphics, even though Xbox won more video games awards.

On the other hand, Wii, despite having technologically inferior qualities than the two competitors, managed to appeal to video game playing fanatics because of its motion-sensitive remotes. This is because they made gaming more active.

The end of the 2000s and beginning of 2010s was characterized by an influx of social media platforms such as Facebook, which took video gaming to another dimension. Mobile phone technology also revolutionized playing video games with sophisticated ones like iPhone opening doors to a more diverse gaming audience. One of the most phenomenal mobile phone games is Angry Birds by Rovio, which led to the Angry Birds movie in 2012.

While this is the case, playing video games in the near future is about to change as the competitors are gearing towards virtual gaming. Virtual reality gaming is set to change the ways video gamers play video games in that the gamers not only experience the game, but they also influence the gaming environment through virtual gaming accessories. Some of them include hand controllers, VR headsets, and sensor-equipped gloves. On the other hand, the Augmented reality games have been taken to the next level on mobile devices since the release of Pokemon Go in 2016, the Augmented reality had boasted the mobile games industry with amazing experience either it was on entertaining or education field. 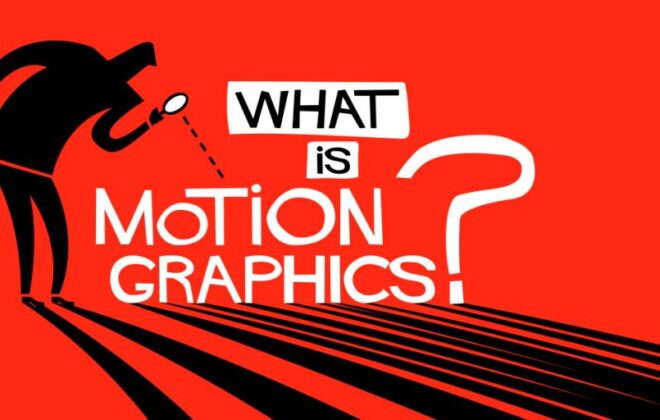 What is Motion Graphics?